I’ve previously blogged about my slow start to learning German in Berlin, but as I wrote, I hadn’t been going to too much effort in order to learn the language of the country I now call home. Well, that’s now changed! I’ve signed up to language classes and I’m starting to actively learn German. Finally, right? 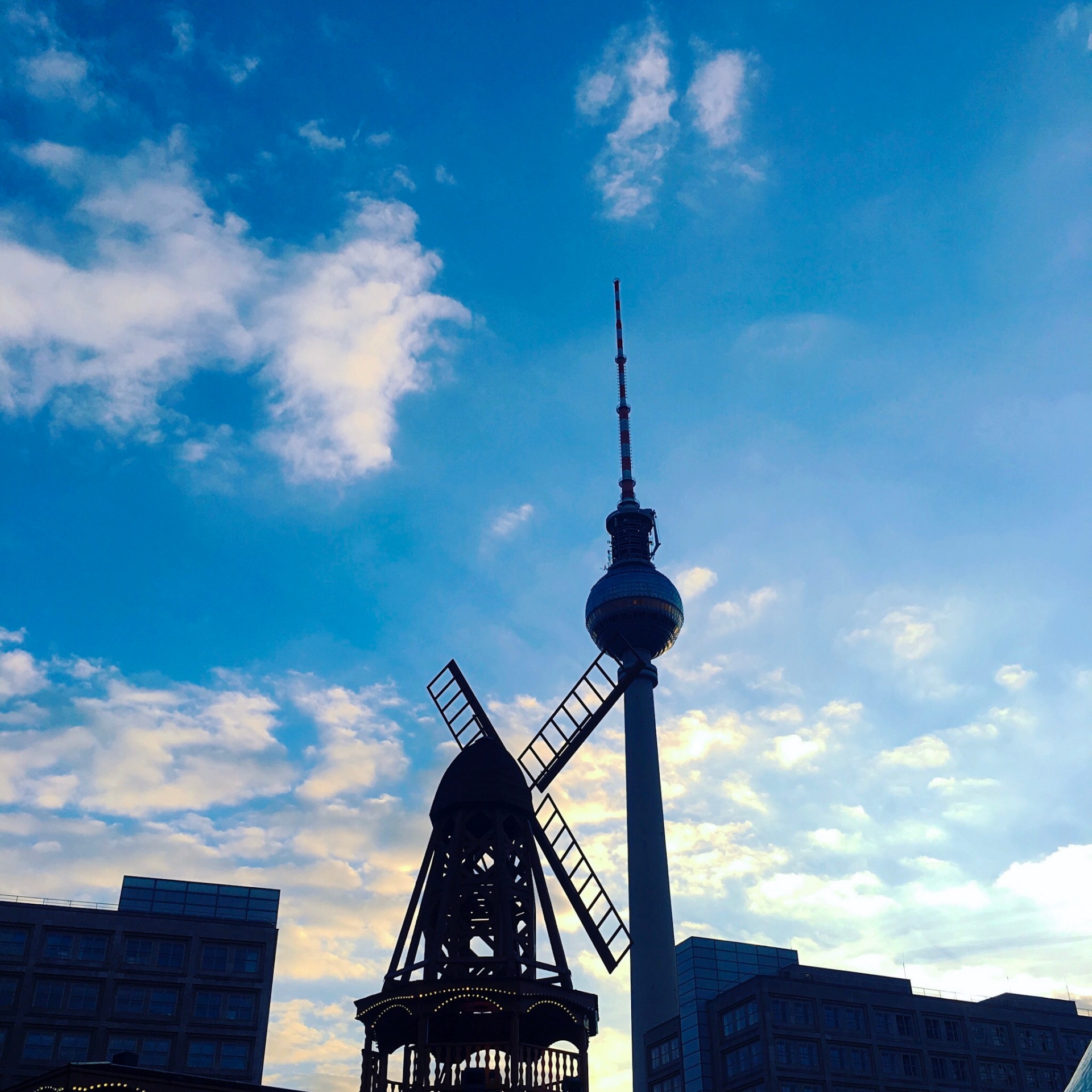 I had a look through German language schools in Berlin to find one right for me. I’ve got a pretty small budget, and I needed a class that fitted around my work schedule. So I needed evening German classes, in a convenient location to my work, and I didn’t want to pay more than about 250 euro.

A few language schools that I looked into:

I ended up going with Kapitel Zwei. I initially wanted to go with Expath (couldn’t say no to those prices!) but they didn’t have an availability for the class I wanted, while Kapitel Zwei still had openings. 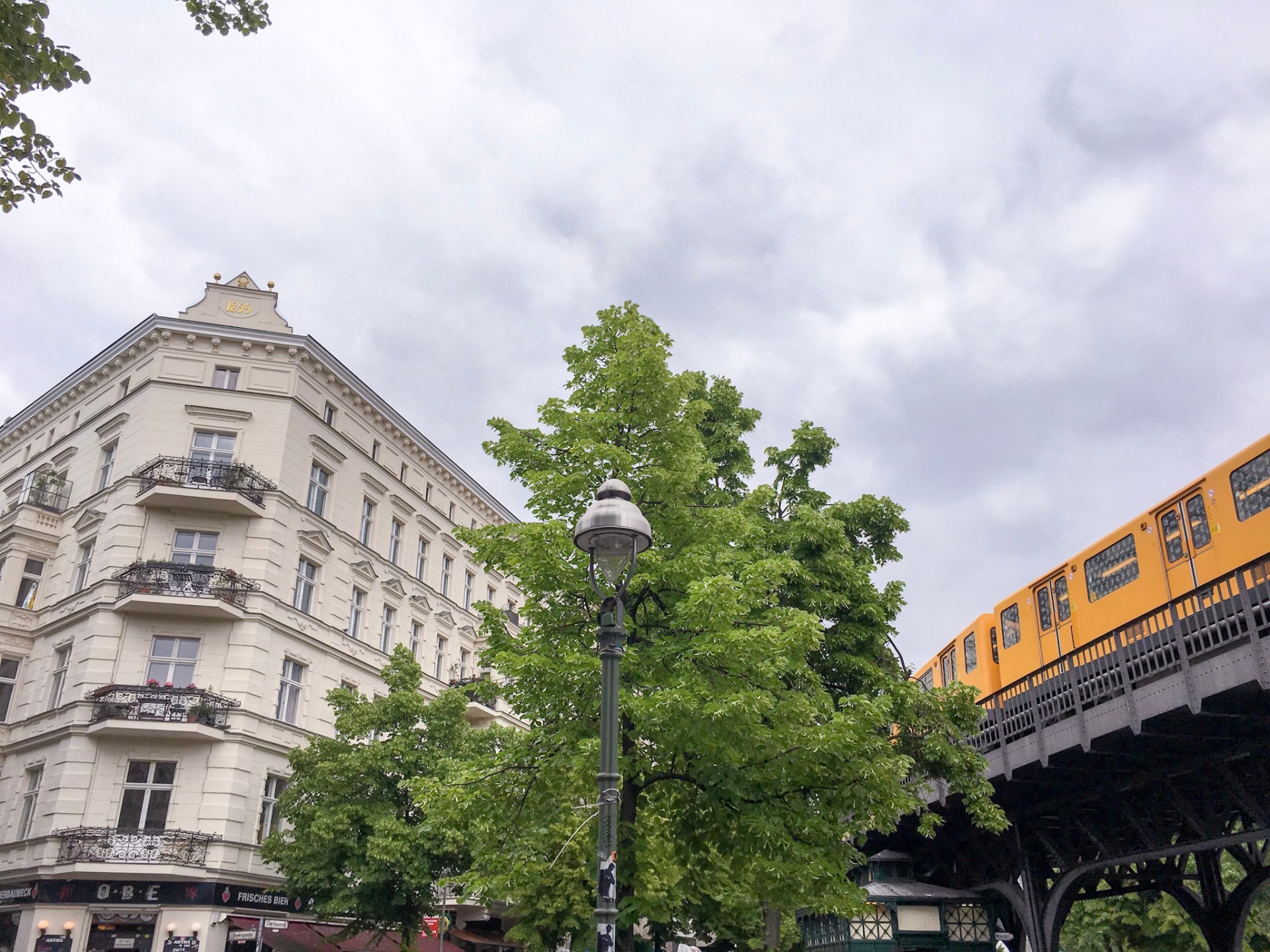 After a week of classes, how is it going?

Well, I’ve realised that the cost at face value doesn’t include the textbook, which at K2 is 20 euro, and there’s a new one every month. There’s no option to buy the textbook beforehand, or to get it secondhand, which seems a little wasteful to me. I thought Germany was good at recycling? 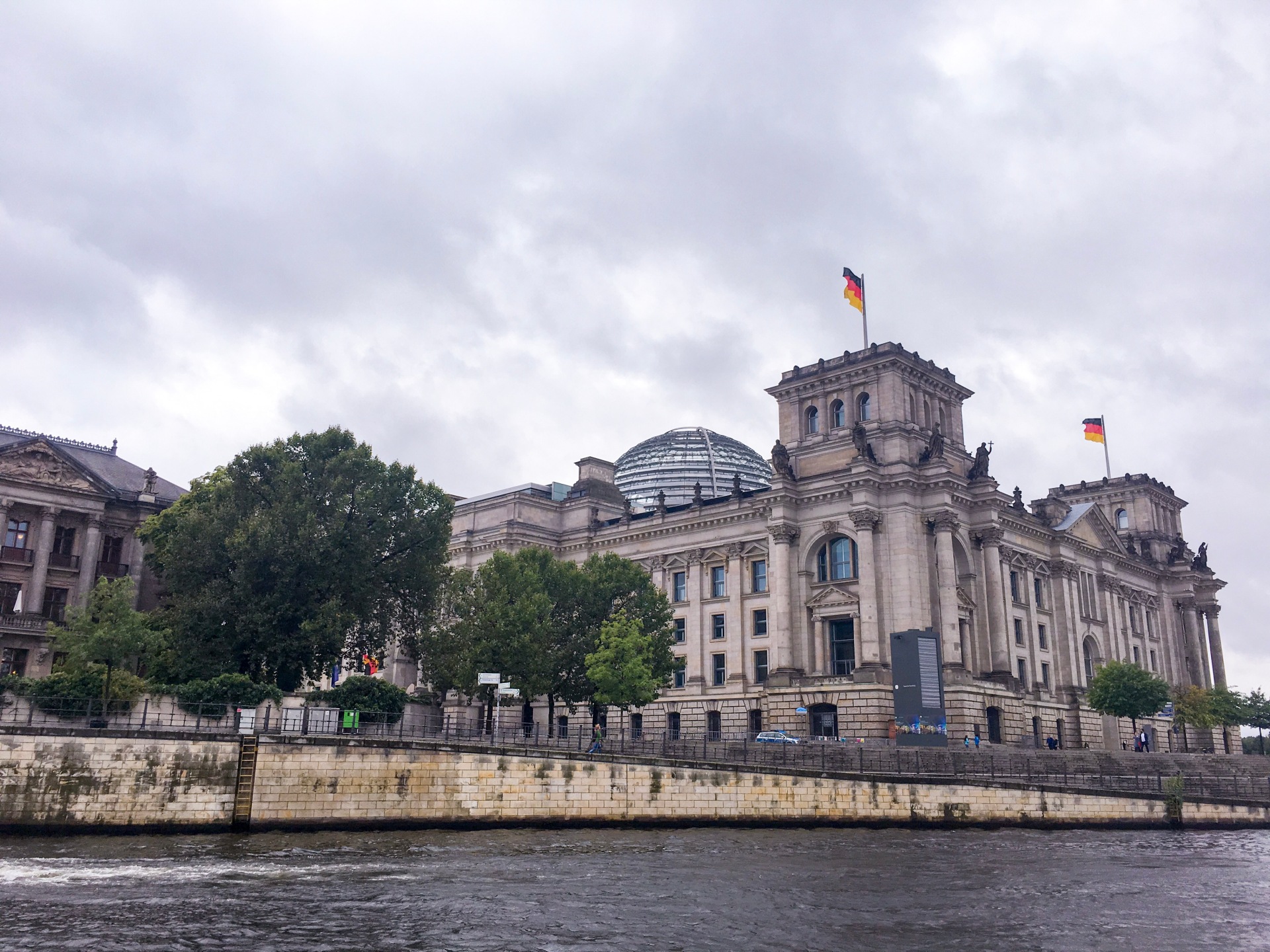 I’m starting at A1, because I haven’t done a structured German course before (just what my work offers me, which is one hour a week, plus doing the Babbel course), but of course the first week of A1 has admittedly been a little easy for me. Starting with Hallo, ich bin Ellen, is a little slow. But we’ve also done some solid groundwork for grammar that I’m sure will be handy to know later on.

Have you been to a language school in Berlin? Any particular ones to recommend? Any tips for how to cram more vocabulary into my brain? HOW to learn der, die, das? Let me know! let’s imagine I’m here for my birthday 🥂🍓
Can you imagine just sitting here, maybe leaning against a column, and reading?? Truly a dream ✨
Everyone says there’s no beach at Corniglia. It’s the one town in Cinque Terre that’s not on the waterfront. In fact, it’s so high up a hill that it takes like 300 steps to get there. (My iPhone health data was so proud of me for doing that every day).
Would you all kill me if I just scrapped my current book series because I’m so inspired by Florence and now I want to write a story with red tiled rooftops and magical artists and religious icons and dragons guarding jealously over paintings and the soft light at sunset when all the cypress trees make silhouettes against golden skies?
And so comes the end of a few days in the Tuscan countryside, drinking local wine and spending lazy afternoons in the hammock writing my novel.
Ohhh boy I could get used to this.
If you look very, very closely you will notice I am not actually driving the boat, I am just pretending for the photo.
This photo is giving me: Dickie and Mr. Ripley before an unfortunate oar incident / The Lonely Island ft. T-Pain / Call me Ishmael / an online poll to name a ship Boaty McBoatface / Castaway by the Backyardigans / that one vine where the kid plays Awolnation on the keyboard.
Loading Comments...
%d bloggers like this: